5 Common Reasons Why Your Ears Feel Clogged – What to Know 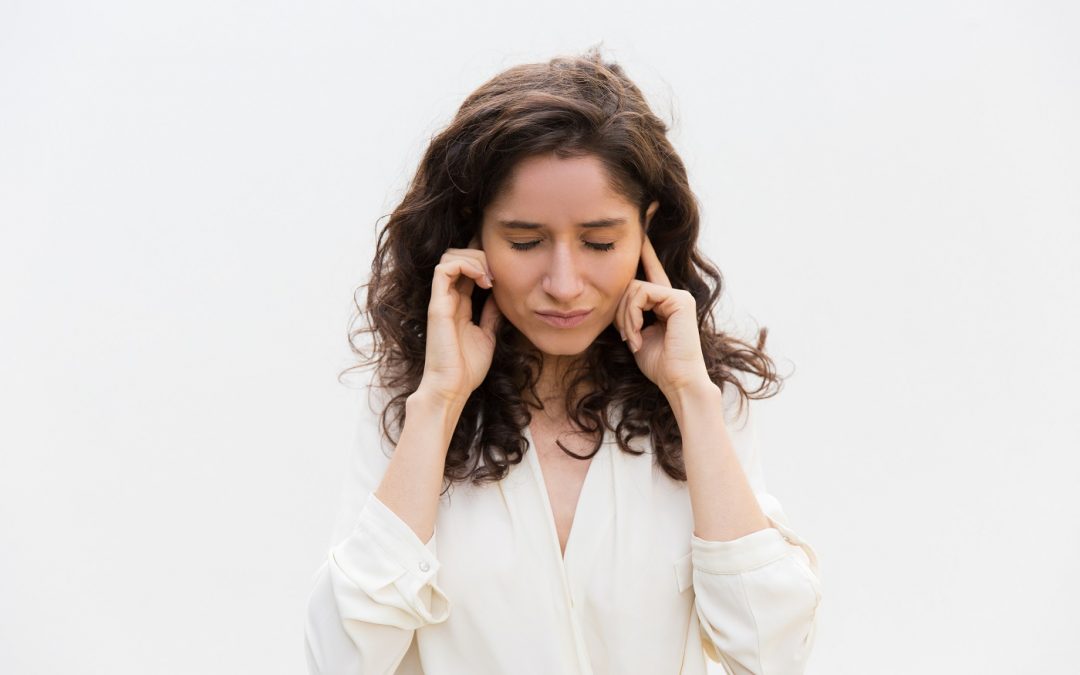 Clogged ears may cause panic, especially when it happens out of the blue. There are many cases in which a person’s ears feel clogged without feeling pain. However, only feeling the sensation of being trapped under a pillow or in a confined space is enough to make someone worry. Before you panic, clogged ears are not always serious.

Here are some of the reasons your ears might feel clogged:

Earwax is really not a bad thing. It may look and smell icky, but this type of wax protects the ear. How? Its sticky quality traps dirt while it also acts as an ear lubricant. Naturally, the ear wax falls out of the ear canal on its own, but in some instances, it can become impacted, affecting your hearing.

If you think you have impacted earwax, do not attempt to remove it on your own. Instead, visit a physician to have it checked.

2. Liquid in the Ear

Swimmers are the most common victims of getting water in their ears and this can clog up the ears. However, even if you’re not a swimmer, you can still get fluid in your ear. 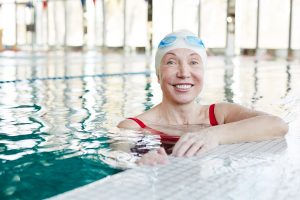 “Swimmer’s ear is an infection in the outer ear canal, which runs from your eardrum to the outside of your head. It’s often brought on by water that remains in your ear after swimming, creating a moist environment that aids bacterial growth..” – Mayo Clinic

There are various reasons for how fluid can develop in the ear. One of which is an ear infection that often goes away on its own but could be painful. Sometimes, that’s what demands medical attention. Another reason is swimming or bathing.

Did you know that sinus pressure can cause temporary hearing loss? When there’s inflammation in your sinus cavities, it can cause your Eustachian tubes to swell, and when this happens, the connection between the middle ear and throat is closed and this causes pressure on the eardrum, which then leads to that clogged sensation. In some instances, this could also be painful and cause temporary hearing loss.

Being overly exposed to excessive noise over a long period can cause a clogged sensation in the ears, or worse, loss of hearing.

Temporary clogging of the ears while in an airplane or climbing up a mountain is normal. This is because there’s an abrupt change in air pressure outside the body. When you’re at a higher altitude, the Eustachian tube can’t properly equalize the pressure in the middle ear.

Even if clogged ears are not always a sign of a serious medical condition, if it happens frequently, it is best to visit a doctor to have your ears checked. Make sure to avoid unclogging your ears at home using home remedies or a cotton swab—these things may do more harm to your ears than good.

Your physician is the best person to suggest home remedies to you based on the reason behind your clogged ears. You might get prescribed medications, such as antibiotics, antifungals, or antihistamine. Your doctor may also instruct you to take a more holistic approach to handle the clogging of the ears should it happen again, such as inhaling steam or using ear drops on the affected ear.

If you’re looking for a hearing clinic in Abbotsford, get in touch with us for a free consultation.

The aftercare program that sets us apart

Once you purchase Beltone hearing aids, we service them for as long as you own them. With over 1500 offices to serve you, you can walk into any participating Beltone and be welcomed with open arms. BelCare covers you and your hearing in twelve special ways.

Click here to learn how BelCare makes hearing solutions from Beltone an even better investment.