The Symptoms of Earwax Buildup & How to Get Rid of It 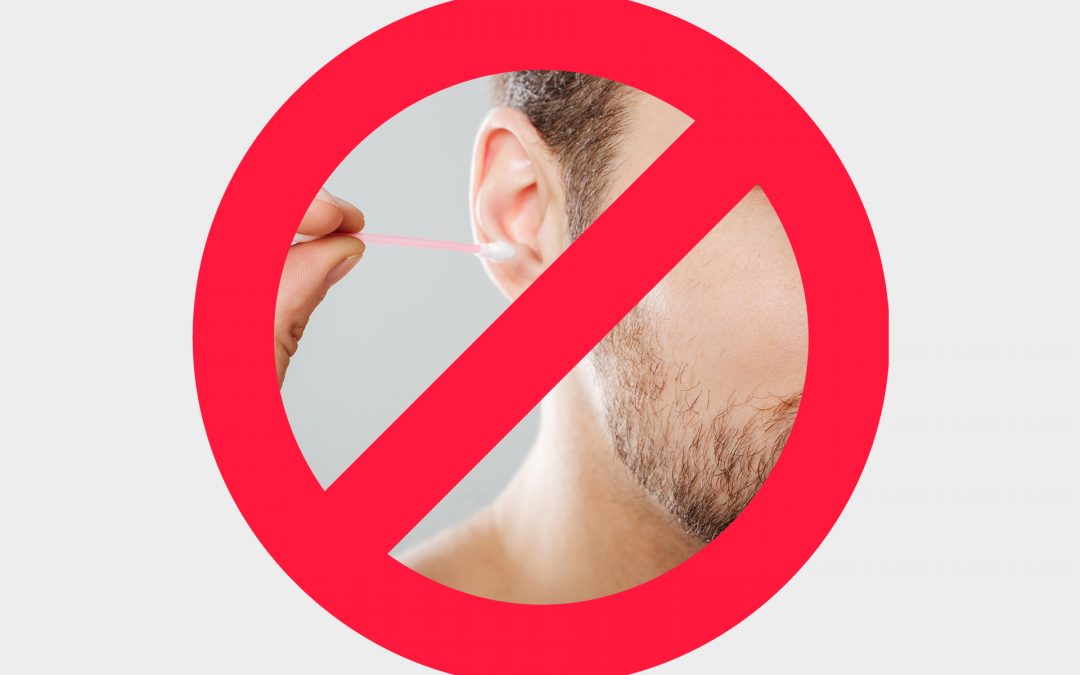 As you may or may not know, your ears produce a waxy substance that is commonly referred to as earwax or cerumen as its medical name. Its job is to protect your ear from any foreign particles from entering, such as dust, dirt, and even insects. At the same time, it also keeps your ear canal free from irritation that is caused by a variety of factors, such as water.

When it comes to cleaning your ears, you typically don’t have to. Often, ear wax will just slowly fall out of your ear and get washed away. Unfortunately, there are times when your glands produce more earwax than you need, causing earwax buildup, which leads to a series of problems.

In this article, we will share with you about earwax buildup in greater detail. Keep on reading to find out more.

The causes of earwax buildup

While you might come to believe that the excess production of earwax can cause problems, such as blockage and buildup, this isn’t always the case. While it still happens, the more common reason you might end up experiencing earwax buildup is because of the use of cotton buds or other ear-cleaning objects.

While you might believe that you’re removing earwax using these cleaning tools, you might inadvertently push it deeper into your ears, some of which will stay there and cause blockages and buildups.

The signs of earwax buildup

Some common earwax buildup symptoms can include a constant ringing in your ear, also known as tinnitus, which is the feeling of something filling your ear or even earache. Other, more severe symptoms include, extreme pain in the ear that sometimes doesn’t go away, draining from your ear, temporary to persistent hearing loss, and a stinky smell coming out of your ear. Sometimes, you might end up with a fever or constant coughing because of earwax buildup as well.

Do note that, although earwax buildup can cause these symptoms, signs such as hearing loss and ear pain might not be caused by earwax buildup. Because of this, if you do experience such symptoms, it is vital to go for a checkup immediately.

Getting rid of earwax buildup

While you might be using cotton buds or swabs to get rid of earwax buildup, try your best to refrain from it because you might be making the problem worse by pushing the earwax deeper into your ear. What you want to be doing is to go to a clinic or hospital to get a solution prescribed for you.

There are a few ways you can get rid of earwax. For example, you can use hydrogen peroxide or carbamide peroxide to soften the earwax to allow it to come out on its own. You can also use oils, such as mineral oil and baby oil to do the same, all of which promote the natural process of causing the earwax to fall out.

While earwax buildup can be a menial problem for some, others might find it a little more destructive. Whatever your cause, however, if you’re experiencing any of the signs we’ve shared above, we highly recommend that you visit a hearing clinic right away. That way, you can have your ears checked on and have any problems addressed effectively.

If you need a hearing clinic in Langley or Abbotsford, we’re here for you! Get in touch with us today to find out how we can help you!

The aftercare program that sets us apart

Once you purchase Beltone hearing aids, we service them for as long as you own them. With over 1500 offices to serve you, you can walk into any participating Beltone and be welcomed with open arms. BelCare covers you and your hearing in twelve special ways.

Click here to learn how BelCare makes hearing solutions from Beltone an even better investment.